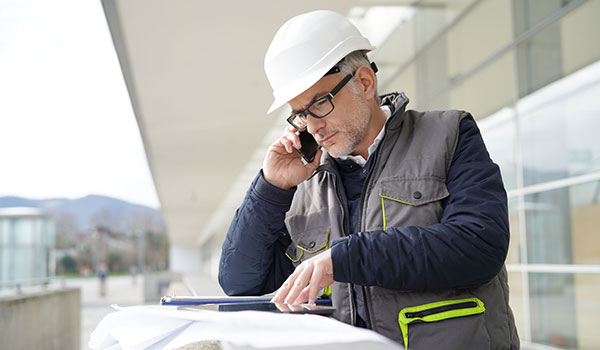 Engineering Innovation is at the heart of our approach to structural engineering.  Shire were formed during 1988 in the belief that many clients were dissatisfied with the traditional reactive response of some Engineers.  Shire aim to have an active involvement in projects, making recommendations where we see more effective solutions. We have gained a reputation for being ‘Thinking Engineers’ which has led to varied workload in the Civil, Structural, Highways, Aerospace, Education and Rail sectors. 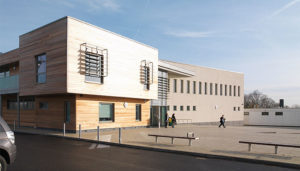 Over the past 30 years, we’ve been involved a wide variety of projects from up to £20 million in value to £20! Our innovative approach as thinking engineers means we can apply our experience and add value to most sectors, taking best practice approaches from one sector and applying it to another. 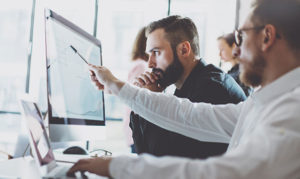 Our Engineers evaluate problems and establish solutions. Our reports are the result of a detailed and comprehensive review. Our Engineers will review complex information and all factors determining strength, condition, durability and most importantly, safety. The report gives a clear view on the existing situation along with advice on possible approaches or next steps as required. We pride ourselves on using straightforward, understandable language with no jargon. 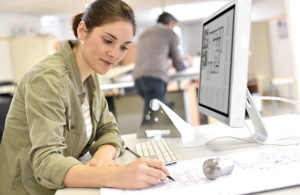 Structural design is an integral part of our business. This enables us to provide professional and reliable advice to our clients. This is important for the telecoms industry. 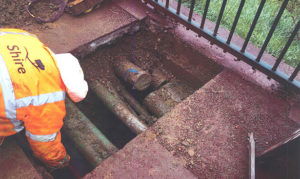 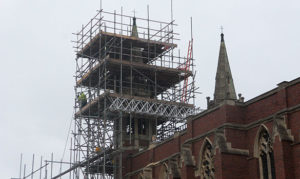 Shire have completed a wide range of structural inspections. These range from individual properties where defects are highlighted by pre-purchase surveyors to conditional surveys of full housing estates. 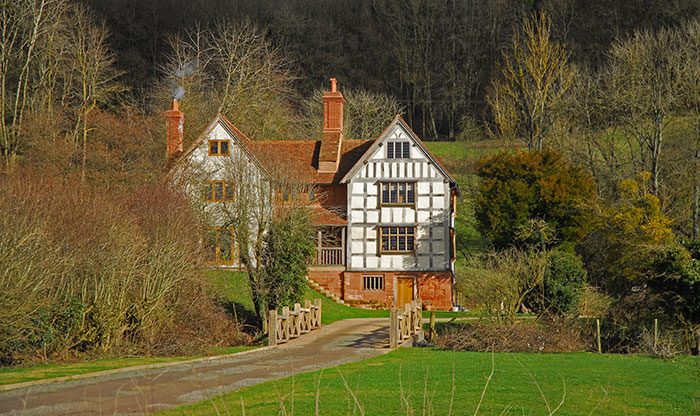 The Old Court House sits hidden in the midst of a large farm complex in private ownership. The farm had been bought with a number of outline consents for the conversion of farm buildings to dwellings and staff 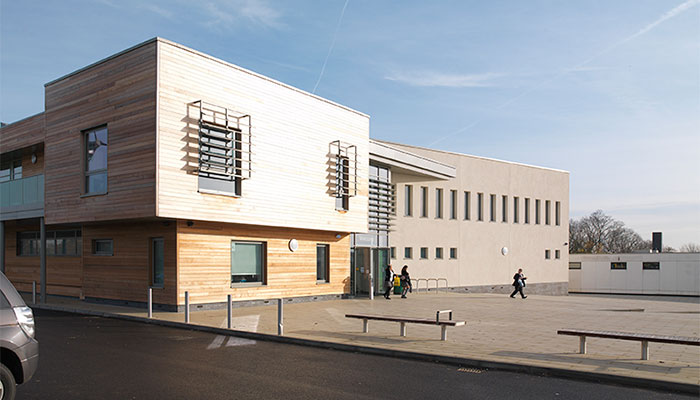 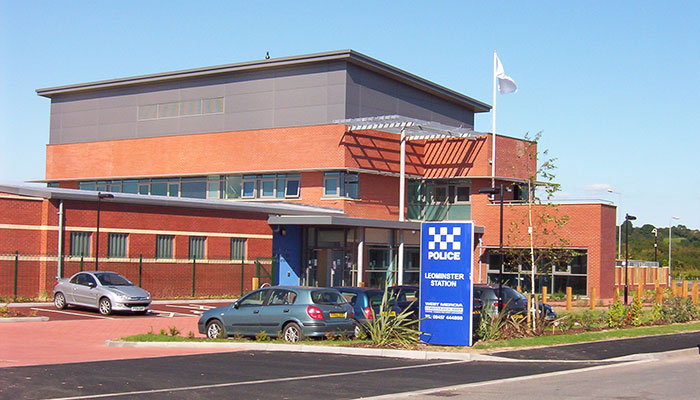 The new Police Station in Leominster, Herefordshire replaced an outdated facility within the town.